Sheila Markin Nielsen established Nielsen Career Consulting in 1990 and is a leader in the field of career counseling. She specializes in career direction issues including early career choice, midlife career change, re-entry to the job market, and late career issues. Ms. Nielsen also assists large and mid-sized law firms with outplacement and executive coaching needs for their partners and associates.

Sheila Nielsen is both a trained social worker and attorney. She received her master’s degree in social service from Bryn Mawr in 1973 and her law degree from Temple University’s Beasley School of Law in 1977. After law school she worked as a criminal prosecutor, first in state court as an Assistant District Attorney in Philadelphia and Chicago, and then in federal court as an Assistant U.S. Attorney in Chicago. She also served on the U.S. Attorney’s office hiring team. A former chair of the Part-Time Lawyer’s Network of the Chicago Bar Association, Nielsen served as Executive Director of the Lawyers for Alternative Work Schedules (LAWS) national association from 1988 to 1990 before leaving to launch her own firm.

Ms. Nielsen received an award from the Part-Time Lawyer’s Network of the Chicago Bar Association for her commitment to alternative work options. Ms. Nielsen received the Outstanding Alumni Leadership Award from her alma mater, Lake Forest College, for her contribution to the field of career counseling and coaching. 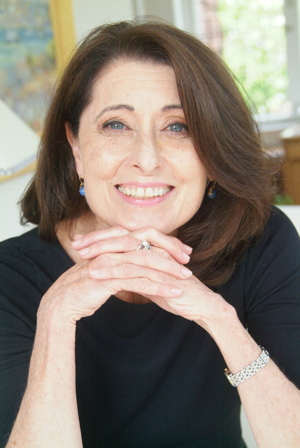